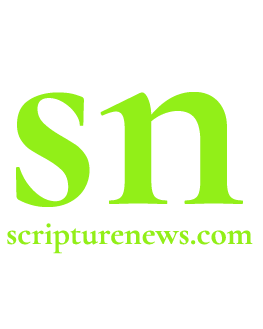 Only evangelicals who’ve ‘sold their soul to the devil' will vote for Biden: Robert Jeffress

North Korean defector 'shocked' by kindness in US, was taught Americans 'torture and kill'

Revival in Iran as thousands of Muslims turn to Christ 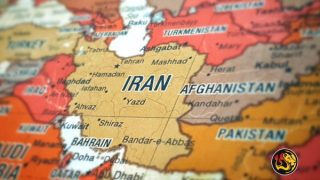 Hebrew U. scientist: Drug could eradicate COVID-19 from lungs in days

Denzel Washington “I Was Filled with The Holy Ghost”

Trump: US Will Designate Antifa as Domestic Terrorists 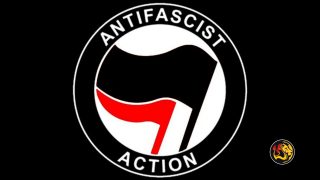 Bill Gates is Setting the Stage for the Mark of the Beast?

Is the media engaging in psychological warfare against America?

Why cohabitation before marriage isn’t the answer